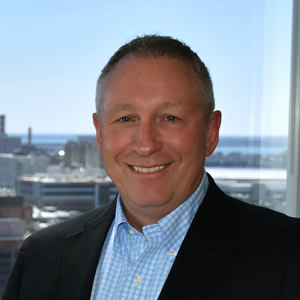 Gary Irwin launched his career at CFS in 1995 when he opened the Columbus, Ohio office. Shortly after, the Columbus office became one of the top offices in the CFS network. Gary served as the Regional Director from 2003-2006 and was then promoted to Vice President of Office Development. In his new role, Gary managed 40+ office locations and oversaw the development of CFS’ Regional Directors. In 2018, Gary was promoted to President and COO.

In 1985, Gary graduated with a Bachelor of Science degree in Accounting from The Ohio State University. He began his career in the operations sector of a large hospitality company.