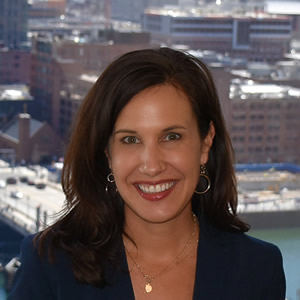 Tarah Frawley began her career at CFS in 1998 as a Recruiter/Business Development Manager in the Corporate office (Boston, MA). She quickly advanced into an area leadership role for the Boston and Connecticut offices, followed by a Regional Director position in 2006. As a Regional Director, Tarah oversaw the growth and development of offices in 6 states. In 2018, Tarah was promoted to Vice President.

Tarah graduated from Stonehill College with a Bachelor of Science degree in 1994, where she also played on the championship women’s tennis team.